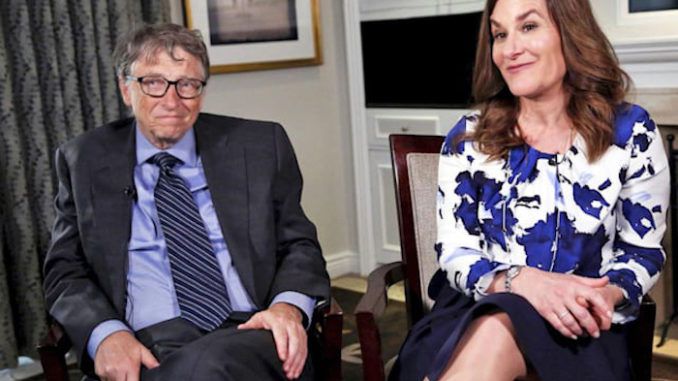 The White House petition demanding an investigation into the Gates Foundation for “crimes against humanity” has surpassed a whopping 502,000 signatures – five times the amount needed for a response from the White House.

The “We the People” petition asks the U.S. government to compel Congress to investigate the Bill and Melinda Gates Foundation, claiming that “Congress and all other governing bodies are derelict in duty until a thorough and public inquiry is complete.“

The petition can be accessed here.

As the organizer of the petition states:

As we look at events surrounding the “COVID-19 pandemic,” various questions remain unanswered. On Oct. 18th of 2019, only weeks prior to ground zero being declared in Wuhan, China, two major events took place. One is “Event 201,” the other is the “Military World Games,” held in none other than Wuhan. Since then a…