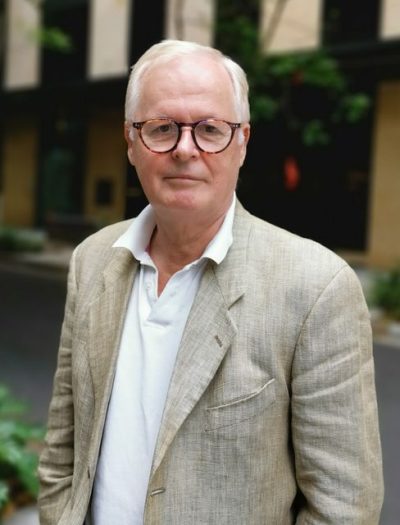 Andrew Fowler, an award-winning investigative journalist and long-time defender of Julian Assange, recently spoke with the World Socialist Web Site about the imprisonment and persecution of the WikiLeaks publisher and its implications for genuine investigative journalism, press freedom and basic democratic rights. The following is an edited version of the discussion.

Fowler, who began his journalistic career in the UK, was chief of staff and acting foreign editor for the Australian newspaper, and a senior reporter and investigative television journalist for the Special Broadcasting Services’ “Dateline” program and the Australian Broadcasting Corporation’s “Four Corners” and “Foreign Correspondent.”

He is also the author of The Most Dangerous Man in the World: The inside story of WikiLeaks (2011) and Shooting the Messenger: Criminalising Journalism (2018), which details how post-911…