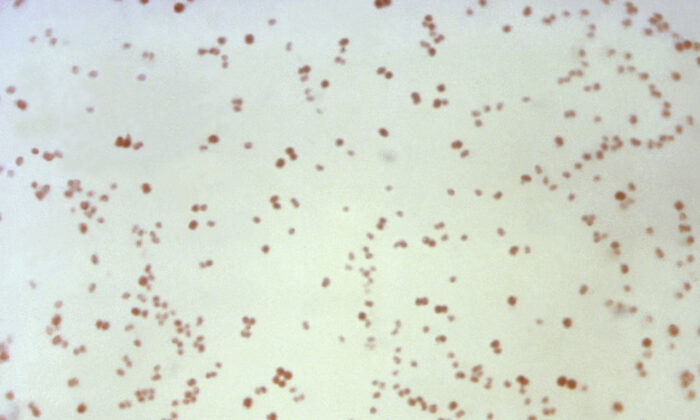 Dangerous “superbugs” that have become resistant to our most sophisticated antibiotics are deadlier than originally thought, according to a new report from the U.S. Centers for Disease Control and Prevention (CDC).

Each year, more than 2.8 million antibiotic-resistant infections occur across the United States, causing more than 35,000 deaths, the landmark report (pdf) found. That’s one death as a result of these infections about every 15 minutes, according to the CDC.