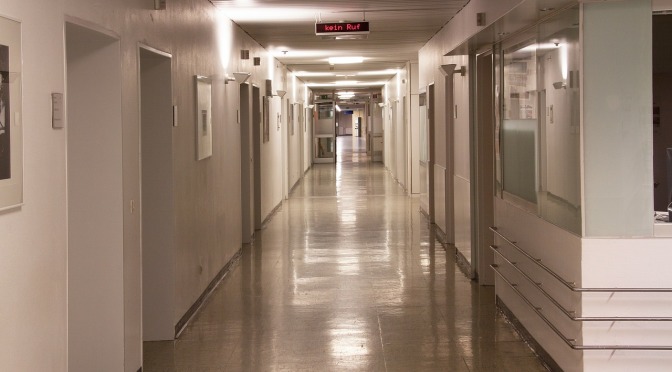 So the NZ authorities have been bombarding our forests & farms with this Class 1A Ecotoxin for well nigh 60 years, and the hospitals still don’t know what to do?!!! Don’t have a plan in place at all? Doesn’t that sound well … not too intelligent?

The following article from e2nz.org highlights this curious anomaly. The interesting thing is, in spite of not knowing, some Doctors who perhaps are painfully aware of the situation venture to recommend testing for 1080 when folk present with mysterious symptoms, and meet with brick walls. Very curious. Remember the Putaruru family? And what Dr Charles Baycroft said? It is all looking very factual indeed. EWR

“What does a New Zealander, or indeed a tourist do when they suspect 1080 poisoning has occurred? Harden up? Hope for the best? Believe that “she’ll be right?” Or perhaps go to the GP who, in the case of the two sisters caught in 1080 dust during their picnic, “didn’t really know how to deal with it”. There is no process, protocol, guidance or help and many people don’t trust the system, which appears to be in place to protect the aerial-1080 programme and not us.

A recent private drop carried out in Hawkes Bay’s Panpac Forestry has resulted in a mother and her three children becoming ill from, once again, 1080 dust. The Panpac drop was on 28th August.

Immediate symptoms were that it was hard to breath, dizziness, tingling lips, and later the next day chest pains and heart palpatations. Another reaction has been a very puffy face, yet the pharmacy said it was not hayfever. They thought it was something very serious. It is a sad indictment that victims of 1080 poison feel unable to approach the authorities as they have seen too many before them be brushed aside, that there is ‘no help’, and that it is all swept under the carpet. The 1080 issue appears to be one of patriotism and one must not criticise. We must stop protesting and ‘get on board with the programme’ according to Ms Barry in The Press.

From an Otago professor who lectures on toxins in the workplace there’s this advice:

For anyone who knows or suspects they have been exposed to 1080 poison you must pass a urine sample as soon as possible into a clean jar and refrigerate it until you can send it to Landcare Research, Cawthorne Research Institute and/or Gribbles for testing.

Yet can we trust the Crown Research laboratories? (ed. are you joking?)

And this from the victim today:

“Been to hospital and waited 2 hrs to be told they couldn’t test me they didn’t know how to test for it so had dye put in my eyes and my daughters eyes looking for scratches to eye but there was none so got sent home so if I have got it it’s now been left unattended cause they haven’t a clue how to treat anyone and they were shocked 1080s been dumped they were suppose to be notified first”.

Hospital absolutely did not know what to do. No information and did not know about urine testing. She and her kids are still getting chestpains.

They were promised by a contact at DoC that there was no drop, it was postponed, and that there would be articles in the paper before any drop. She was in touch week by week with DoC to make sure it was safe to go. They went with a trapping permit and the destination was MacIntosh DoC hut.

There’d been no rain to settle the dust but very strong winds, which meant they dad to move branches. They found it harder and harder to breathe.

Are you all as appalled as I am? This is abysmal support and dangerously cavalier to have no medical back up for a poison that is so widely used. Where is the protection from any fall out from our government’s poisoning policy? It is like being at war. Yet a silent one. Women and children were running around up there – not just the family that has so far come forward. This globally banned poison, with the highest international rating for being a biohazardous chemical, is being dropped without sufficient warning over vast areas of our countryside. And our Minister for Conservation is without compassion, is simply telling us 1080 is like a cup of tea. Safe she says. You can go back to a drop zone after 48 hours.

NO. These people were there 5 days after the drop was supposedly over. The MacIntosh Plateau, which was not supposed to be in the drop zone, is full of dead birds and dead deer and that information has come from a variety of different sources.

Where is this going to end?”