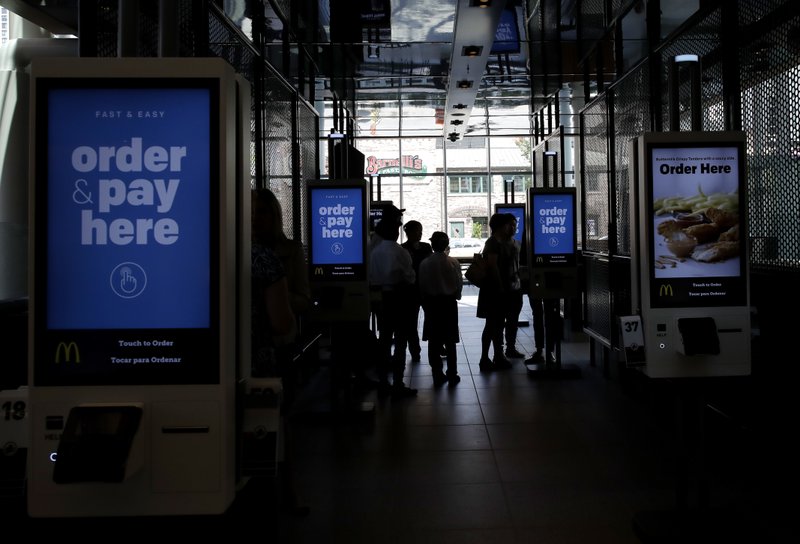 Robots aren’t replacing everyone, but a quarter of U.S. jobs will be severely disrupted as artificial intelligence accelerates the automation of existing work, according to a new Brookings Institution report.

The report, published Thursday, says roughly 36 million Americans hold jobs with “high exposure” to automation — meaning at least 70 percent of their tasks could soon be performed by machines using current technology. Among those most likely to be affected are cooks, waiters and others in food services; short-haul truck drivers; and clerical office workers.

“That population is going to need to upskill, reskill or change jobs fast,” said Mark Muro, a senior fellow at Brookings and lead author of the report.

Muro said the timeline for the changes could be “a few years or it could be two decades.” But it’s likely that automation will happen more swiftly during the next economic downturn. Businesses are typically…

One thought on “Chefs and truck drivers beware: AI is coming for your jobs”