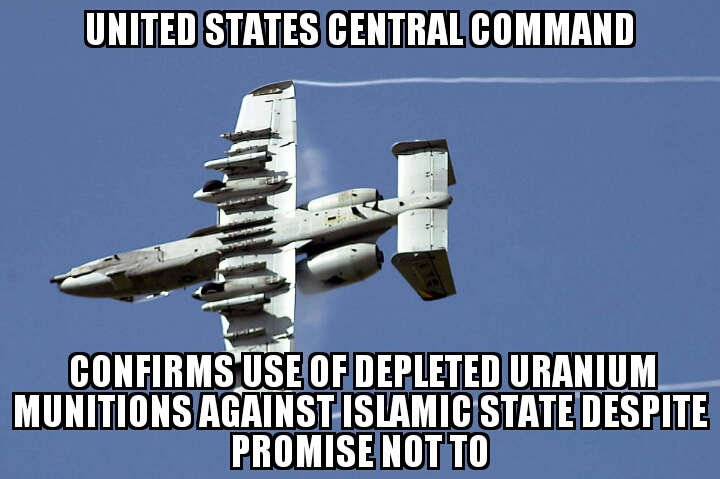 A summary of early government papers covering the period 1973 to 1977 was released by The National Archive. The exchanges showed there was knowledge about potential persistent contamination from Depleted Uranium dust. But what also emerged was the manoeuvring by the Westminster government and MOD to keep the firings secret from the Scots and the contempt with which the public was held.

The MoD used a legal loophole to fire thousands of depleted uranium shells into Scottish waters.  Military bosses dodged an international ban by saying the 30 tons of radioactive waste had been “placed” not “dumped” off the beach in Kirkcudbrightshire. Outraged campaigners called on them to retrieve the toxic waste.