An Empire of Bases Poisons Water, Threatening Its Own Collapse

The U.S. military’s fire-fighting foam is contaminating groundwater and sickening people in communities near U.S. military bases around the world

Double, double toil and trouble;
Fire burn and caldron bubble.
Fillet of a fenny snake,
In the caldron boil and bake. 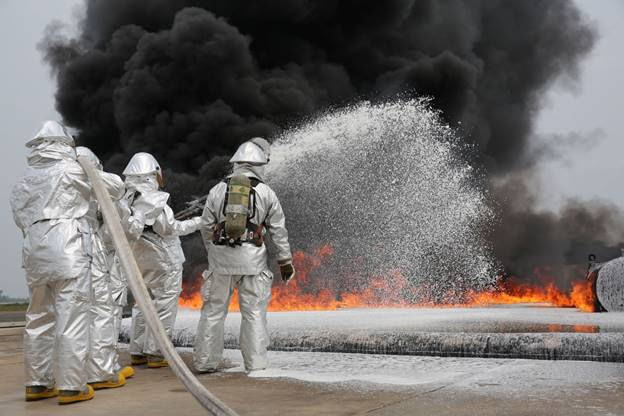 Per-flouro octane-sulfo-nate or PFOS, and Per-flouro-octa-noic acid or PFOA, are the active ingredients in the foam routinely used to train soldiers to extinguish aircraft fires at U.S. military bases around the world. The toxic chemicals are allowed to leach into surrounding soil to poison groundwater. The result is one of the greatest water contamination epidemics in human history.

4 thoughts on “An Empire of Bases Poisons Water, Threatening Its Own Collapse”