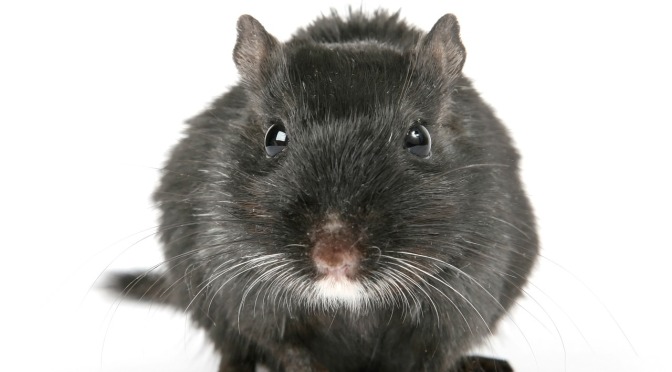 I have been sent this letter with the comment “Look at this Carol, this is the first time I have seen DOC admit that the poison only holds back numbers of rodents for 3-6 months!”

It is indeed the first time they have admitted that! DoC say in their letter :

“The Department estimates that each pest control operation will provide a window for native species to breed and thrive that lasts around three to six months before rat numbers start to build up again.”

Look at the attached graph… only five months after the 1080 drop, the rat numbers had become HIGHER than they were at the time of the drop and were continuing to climb.

The 20,667 ha area extends over the western end of the Heaphy track, and the drop will take place between October and December, 2018.

This letter is to let you know abut changes to pest control work happening in the Heaphy Valley and along the Heaphy Coast in the coming year.

The Department is moving to trial an annual rodent control program starting from this year in this area due to consistently high numbers of rats outside operation times. These high numbers are impacting the bird and bat populations in the area and threatening other vulnerable native species.

The Department estimates that each pest control operation will provide a window for native species to breed and thrive that lasts around three to six months before rat numbers start to build up again.

The pest control will be closely monitored to ensure it is obtaining the outcomes needed to protect species.

Over the coming months, we will be conducting a consultation process with landowners, the local community and other interested parties.

A fact sheet containing further information on the pest control in the Heaphy Valley and coast is attached.The map shows the indicative boundaries of the operation.

DoC will be contracting a local pest control operator to carry out the work and notifications will be sent out closer to the time of the operation.

If you would like to discuss any aspect of what is proposed then please do not hesitate to contact me at the address below by September 30th, 2018. 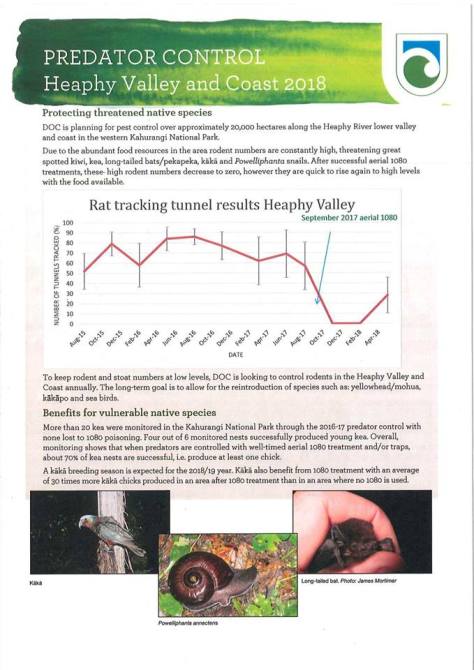 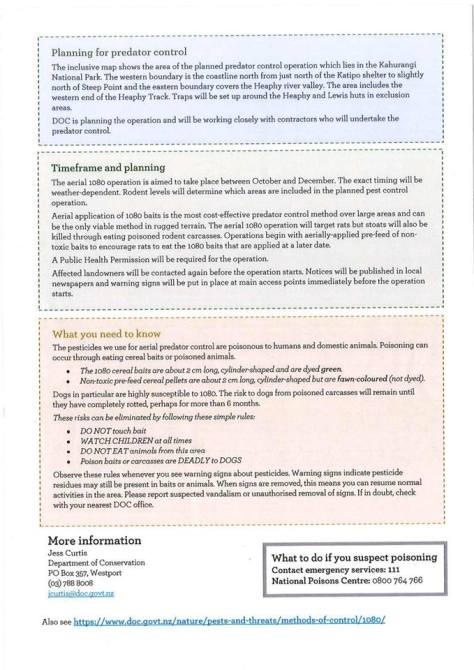 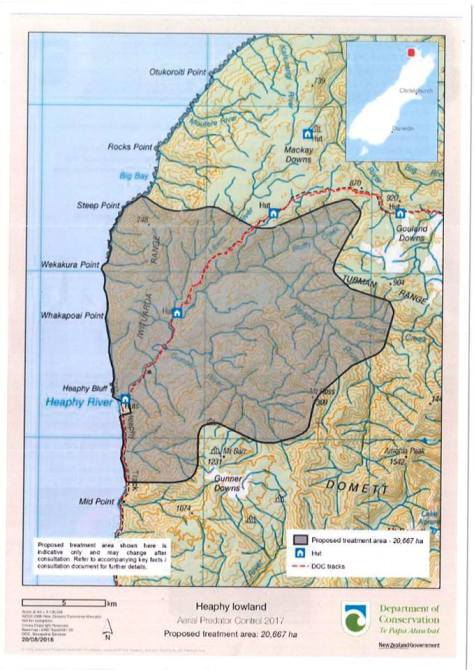 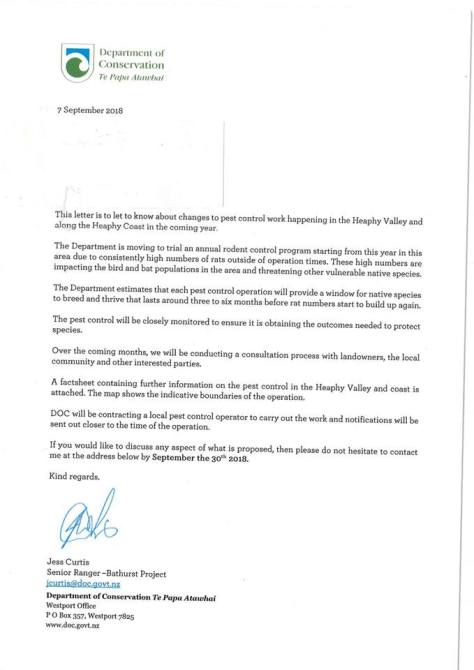