NOT A LOT OF PEOPLE KNOW THAT

I mentioned a new study the other day, which claimed that Antarctica is losing more and more ice.

This was in total contrast to the study by Jay Zwally in 2015, which showed that the continent was gaining ice.

It appears that Zwally has a new paper on its way, which will corroborate his original findings: 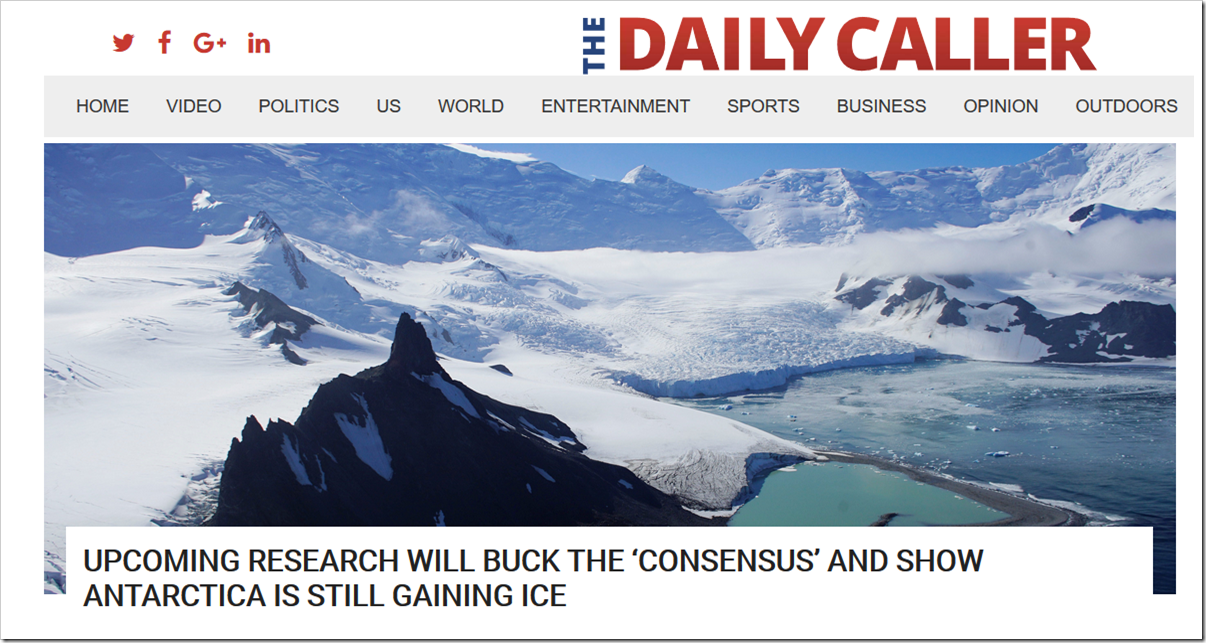 Is Antarctica melting or is it gaining ice? A recent paper claims Antarctica’s net ice loss has dramatically increased in recent years, but forthcoming research will challenge that claim.