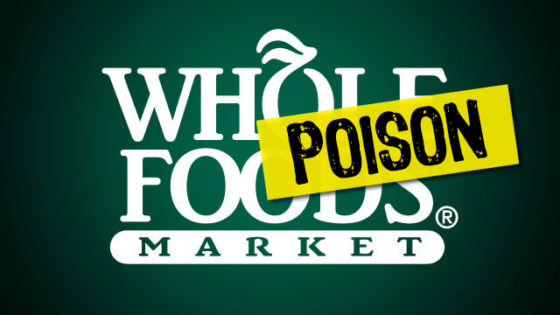 Whole Foods Market (WFM) was caught in a blatant, brazen lie today after Natural News published a report that showed Whole Foods joining with Monsanto to support a GMO “fake labeling” bill in the U.S. Senate. The proposed new law would outlaw GMO labeling nationwide for up to two years, then roll out a GMO labeling “compromise” that would allow companies to use QR code (machine language) labeling that isn’t readable by humans.

The proposed law, in other words, is a fraud. It would not require any sort of GMO labeling that’s readable by human beings, and it would destroy the only existing labeling law that requires real, honest labeling (the Vermont law).

As news of the betrayal spread across the internet, the Whole Foods Big Lie machine went into action, deliberately spreading false and misleading information via social media to deny the fact that Whole Foods’…