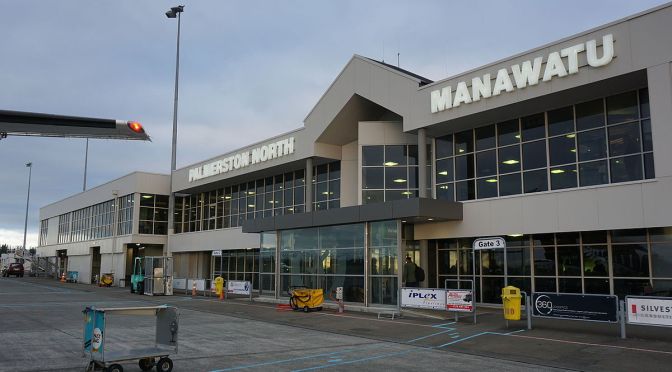 Becoming a familiar story isn’t it? (They legally have around 21 days to come up with the requested info).

Recently we saw they’d declined to notify the public of the presence of 1080 in storage which they should be doing (remember Whitianga?). Or if it is burnt which they also recently declined to do in Levin. And increasingly, info is declined in the OI requests. I’ve also been hearing lately information about the burial/dumping of 1080 & also of asbestos in ‘unknown’ locations! If folk know anything they need to blow the whistle. This is an area of total cover up in more ways than one. Yet another illustration that the ‘sustainable’ verbiage on the council websites is just that & of no particular use except to pull the wool as the saying goes. Sustainable practices stopped with Rogernomics. The history is long and damning. EnvirowatchRangitikei

Horizons Regional Council’s chairman has blasted the Defence Force for keeping his organisation in the dark about contamination from firefighting foam used at Ohakea airbase.

The regional council was not told groundwater and water supplies might be contaminated until December last year – many months after the Defence Force knew of a potential problem.

“We are the environmental agency and they wanted to keep it from us,” Horizons chairman Bruce Gordon said.

“We found out from the media [about the contamination] because the Defence Force didn’t want to share it with us.”​

It was revealed last week Horizons Regional Council  was asked for information about water systems near Ohakea Air Force Base in Rangitīkei three times before it was told there was a contamination problem involving firefighting foam.

The first request for information came as early as April 2016 – a year after the Defence Force received the first results of tests – but officials didn’t let on to the regional council that some water was contaminated until December 2017.