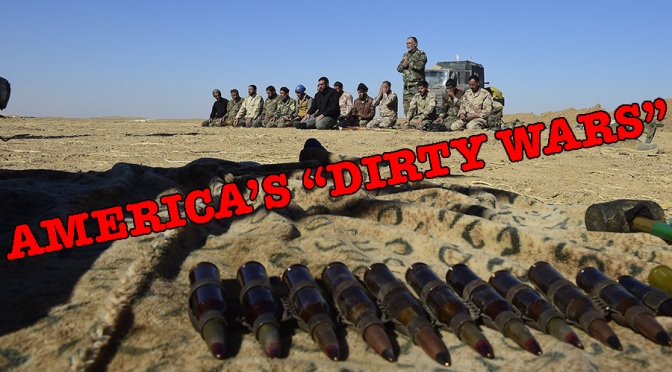 I titled the above report “OBAMA’S (AND SAUDIS’) DIRTY WAR.” That’s because the blatant lying to, and the deception of, the American people happened on Obama’s watch and on his orders (2013-2017). But this is by no means an exception.

I remember covering an almost identical story in the mid-1990s in Bosnia. Only this time the Liar-in-Chief at the White House was Bill Clinton. And the arms were illicitly shipped to the Bosnian Muslims via various circuitous routes, including Saudi Arabia and Argentina.

Some of them even included Iran, a country with which the US has had no diplomatic relations since 1980.

On Apr 5, 1996, the Los Angeles Times revealed that Bill Clinton “directly participated” in a decision to…

One thought on “AMERICA’S “DIRTY WARS””