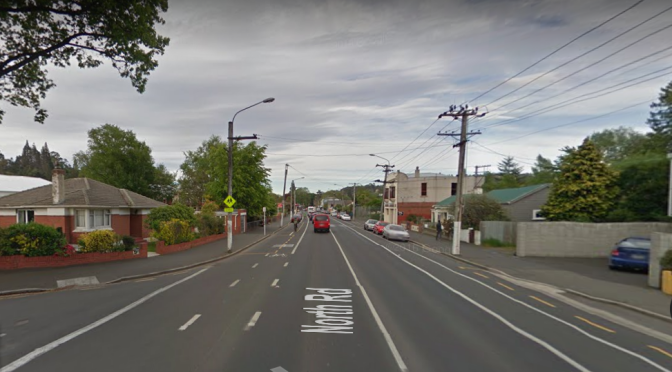 From the Otago Daily Times

The serious state of neglect in Aurora’s electricity network has the potential to kill Dunedin residents and leave the city with a power crisis like that of Auckland in 1998, a former Delta employee says.

For the past seven years, Richard Healey has worked for Delta, which manages the Aurora electricity network in Dunedin and Central Otago.

But last week he quit his job over concerns about the state of the “neglected and decaying” network, and believed it could cost up to $100 million to fix.

Of particular concern was Delta’s inability to keep up with the replacement of rotting power poles.

Aurora Energy has said it would invest more money into its pole maintenance and replacement programme, and had contacted the Energy Safety Service to organise a compliance and safety audit, in a bid to ensure Aurora Energy’s infrastructure met safety requirements.