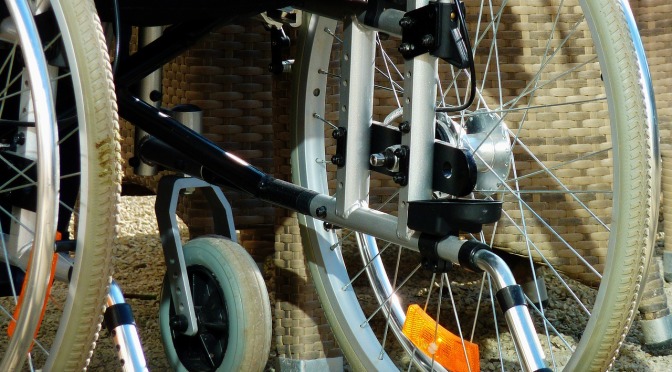 (Natural News) The debate about whether vaccines cause severe damage and harm to children is over. Anyone claiming vaccines cause no harm is willfully ignorant of reality, as U.S. courts have concluded, over and over again, that vaccines provably cause serious and permanent damage to children.

The latest such ruling to garner attention concerns a 13 year-old boy who was made tetraplegic (loss of function in all four limbs) following a chicken pox vaccination. After five years of battling the secretive “vaccine court” — run by Health and Human Services and founded for the purpose of denying vaccine damaged children due process via the regular court system — the evidence of harm from the vaccine was so irrefutable and conclusive that HHS had no choice but to declare the boy’s injuries were caused solely by the vaccine.

4(c) in which she concedes that Petitioner is entitled to compensation in this case. Specifically, Respondent agrees that “a preponderance of the evidence establishes that petitioner’s TM was caused-in-fact by the administration of his August 12, 2009 varicella vaccine, and that petitioner’s TM is not due to factors unrelated to the administration of the August 12, 2009 varicella vaccine.”  Amended Rule 4 Report at 1-2.

“Even with this concession, his case continued for another year in the damages phase, during which time the parties continued to negotiate the amount of damages that RD would receive for his injuries,” reports VacTruth.com