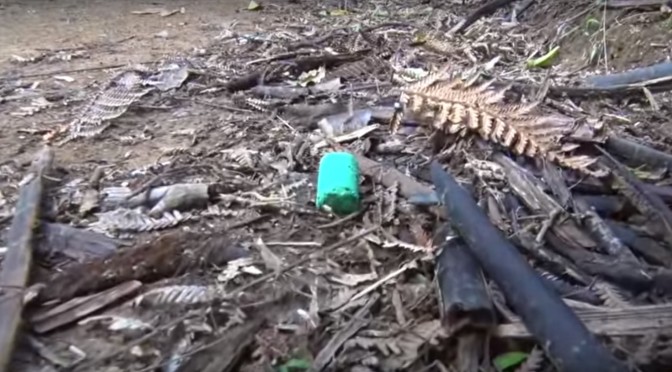 Be sure to listen to the audio in the radionz article. A reader has pointed out that the National Poisons Center Director (towards the end of the audio) says there is no test he knows of for 1080 poisoning. The toxicologist says it should not be used anywhere where humans could come into contact with it. Remember the recent images of the children near 1080 on the walking track in a Timaru drop zone?

Two women who believe they were poisoned by 1080 more than three years ago say it’s ridiculous they are still waiting for answers from health officials. Gwen Gardner and her sister were having a picnic inland from Greymouth when a helicopter flew over them. A while later they began to feel sick, and when they returned to their car they noticed 1080 pellets nearby. The West Coast Medical Officer of Health gave the women a draft report in 2015 but they have not heard from her since.

LISTEN AT THE LINK HERE:

One thought on “THREE years on, two women alleging 1080 poisoning while picnicking STILL waiting for answers from NZ Health”