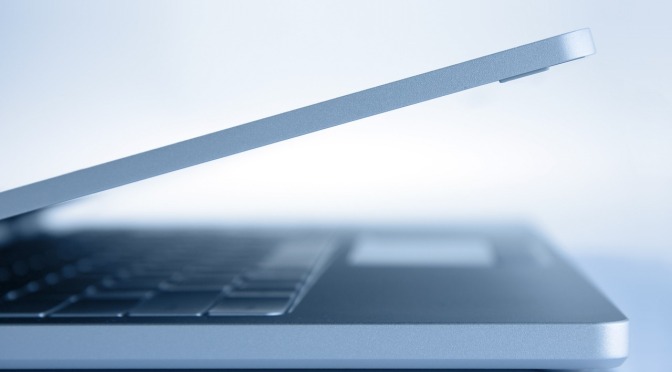 A council’s interception of politicians’ emails is a “constitutional outrage”, a legal expert says.

Horowhenua District Council chief executive David Clapperton screened emails to both staff and councillors, a leaked draft audit shows, and there are calls for him to step aside as the matter is investigated.

Victoria University senior lecturer in law Dean Knight said serious alarm bells should ring if it was proven there were practices that obstructed communication between elected politicians and the constituents they were accountable to.

“It’s just astonishing. If it’s the case that the chief executive has been intercepting and/or censoring emails to councillors – especially without their knowledge or consent – I think it’s a real worry.