How the corporations get away with murder. They know all the loop holes, they have well paid lawyers, they do pretty much what they like and who has the power or the funds to argue with them?  Time and again the cause is dropped because it’s ‘not cost effective’ to argue with them in court. Their bank accounts appear bottomless, not surprising given the  profits they accrue. These entities are nearing tyrannical proportions.

And here we have them scamming us by avoiding tax. On top of that our top echelons pay peanuts for tax, John Key for instance, pays a mere 2.8% tax whilst the real workers pay 28%! How is this fair? It’s not. 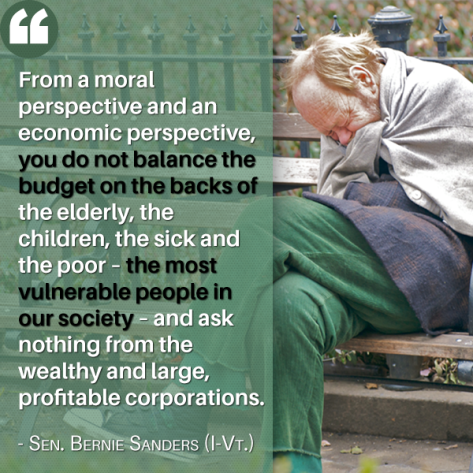 Next time you hear folks bashing beneficiaries for their hand outs and blaming them for our debt, point them here to these stats. What we didn’t learn in economics lectures is that a poor class is essential to capitalism – they supply a cheap labour force and the benefit system is a safety net that keeps it all in place, giving it all a human face. There are some of us still alive who remember the days of full employment when we all had jobs and as a consequence warm homes and food enough for our families. Unemployment began when previous governments borrowed us down the river and into long term unrepayable debt. The poor of course are conveniently blamed for this and told to tighten their belts, while little of that is going on in the upper ranks. Hence the aforementioned pathetically small income tax these leaches pay on their immorally large salaries. Or should we say – ‘hand-outs’?  Unless you call ‘working’ for the Stock Exchange work.

The analysis of financial information of more than 100 multinational corporations and their New Zealand subsidiaries showed that, had the New Zealand branches of these 20 firms reported profits at the same healthy rate as their parents, their combined income tax bill would have been nearly $490 million.

The companies in question, including Facebook, Google, Pfizer and Pernod Ricard, said they followed New Zealand laws and differences in profitability between its New Zealand operations and elsewhere were the results of different business models.

United Future leader Peter Dunne, who was Minister of Revenue from 2005 to 2013, said that experience meant he was not altogether surprised by the disclosures in the Herald.

Determining what share of income large companies should be taxed for, in what country was “becoming more and more impossible”, he said. Finding a way forward was a matter of urgency. 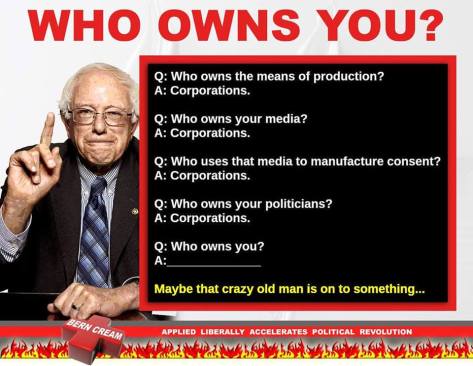 U.S. Corporations That Pay No Taxes

SOURCE: “Every working American is required to pay income taxes, but American companies get away with paying zero…

This year, the IRS collected roughly $1.4 trillion from U.S. taxpayers on April 15. Even individuals exempt from the federal income tax are subject to payroll taxes – and even the 14% exempt from both still must pay a sales tax.